Advertisement
Home News Film News I have no qualms to do such roles, says a star heroine! 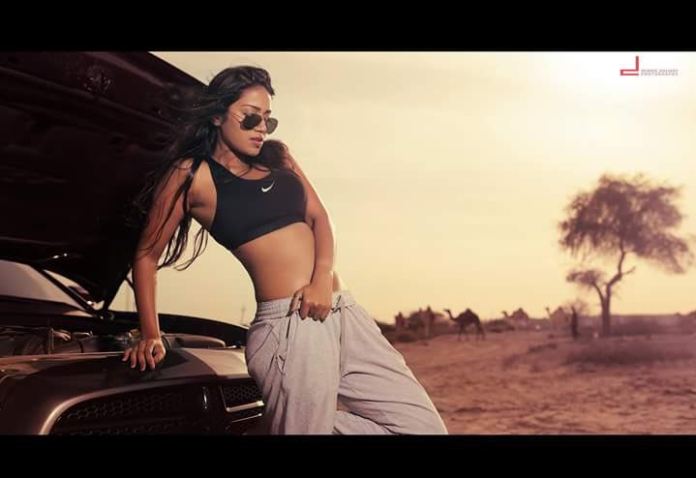