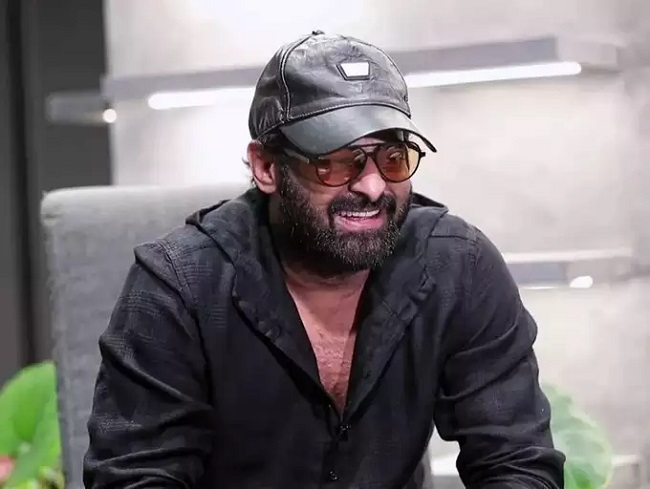 Prabhas is the biggest superstar in Indian cinema currently. Following the blockbuster success of the epic Baahubali duology, Prabhas has emerged as the numero uno star in the Indian film industry. The fact that Bollywood superstars like Shah Rukh Khan, Salman Khan, Aamir Khan, and Akshay Kumar are no match to Prabhas in the pan-India market shows that the macho star’s popularity is next to none. Now, Prabhas is the highest paid actor in Indian cinema. He is said to be charging in upwards of Rs 150 crores per project now, which is the highest remuneration that any Indian actor is charging now.

Prabhas has lined up a series of pan-India big-ticket projects with Bollywood directors and his market is expected to increase beyond leaps and bounds with these biggies. All his immediate next theatrical outings, including Radhe Shyam, Adipurush, Salaar, Spirit, Project K, and others are pan-India projects. Given the real pan-India superstardom of Prabhas, the mainstream producers in Indian cinema are ready to offer him a sensational amount of money as remuneration. The fact that Prabhas is charging Rs 150 crores per project proves the same.

Prabhas’s Saaho collected close to Rs 150 crores nett in the Hindi circuit despite the poor reviews and that shows the macho hero’s box office pull all across the country. This is what is fundamentally prompting producers to pay big bucks to Prabhas. The star hero is also cashing in on his craze and he is pocketing big bucks from all his forthcoming projects. The talk is that the real journey of Prabhas will start from Salaar and Adipurush, which are being directed by star filmmakers who have delivered blockbusters. We can expect his market and fame to reach new highs once these films release, say Bollywood trade analysts.

Previously, several South Indian actors like Chiranjeevi, Rajinikanth, Kamal Hassan, and others tried their hand at the pan-India market but none of them could succeed in their attempts. But Prabhas is proving doubters wrong with his absolutely sensational grip at the pan-India box office. There is a very strong reason why he is the highest paid actor in the country now.