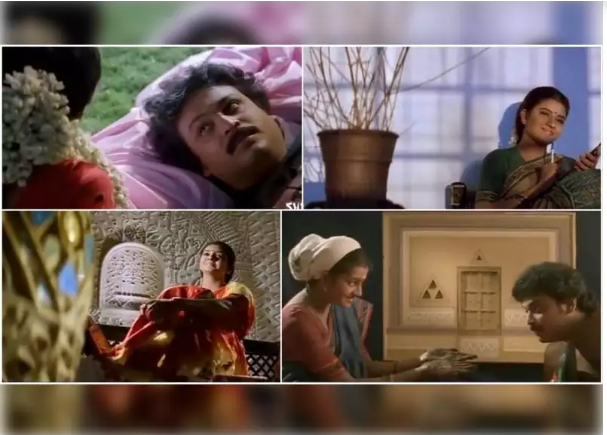 Directed by Gunasekhar and starring Naresh and Indraja in lead roles, Sogasu Chooda Taramma is a romantic drama that made waves both at the box office and with the audience on its release in 1995.
Sogasu Chooda Taramaa completes 25 years of release on July 14 and a nostalgic Gunasekhar has extended his gratitude to the cast and crew of the film. “Sogasu Chooda Taramaa was a small film but the audience’s love made it big. The awards and recognition were just a cherry on top of a cake that was sweetened by the love that the audience showered on this film.
This movie will always remain a landmark in my career. On the occasion of the film completing 25 years, I would like to congratulate everyone who worked towards making this film a hit.
I would like to thank the audience for all the love that they gave to the film and the government for the awards and the recognition,” said Gunasekhar who was awarded the Nandi Award for the Best Screenplay Writer for this film. The film also bagged the Golden Nandi Award for the Best Film. A total of four Nandi Awards were awarded to the film with Ajaysanthi winning for Best Dialogue while Kumar was awarded for Best Costume.