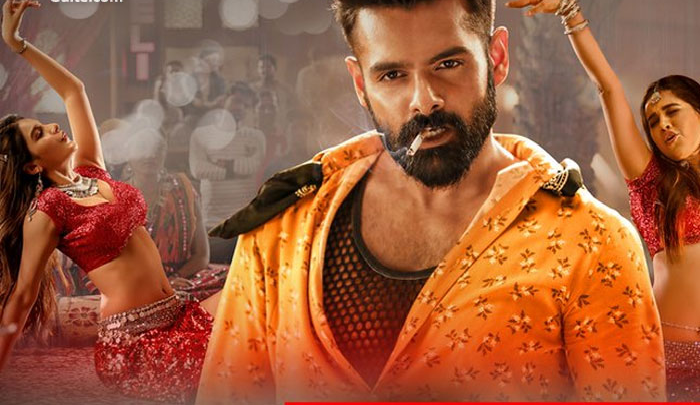 Like how Salman Khan said it aptly through his recent song ‘Munna Badnaam Hua’, even a hero is an ‘item number’ when he does a special song for a movie. However, this trend of heroes doing special numbers is quite rampant in Bollywood, but it is a rarity with Telugu heroes.

We can count on fingers as the likes of Jr NTR did a song for Venkatesh (Chintakayala Ravi) and Venky did it for Rana (Krishnam Vande Jagadgurum), while other star heroes never did such songs for others. But now, Hero Ram Pothineni who is running high with “Ismart Shankar” success is trying to repay his love to Puri Jagan big way.

For the upcoming film “Romantic” that features Puri Jagan’s son Akash in the lead, Ram is said to be doing a special song. Though the heroine who will shake a leg with Ram is yet to be finalised, the hero is gearing up to shoot a song for the movie. Truly Ram knows how to show gratitude, they say.

On the other hand, cinema lovers are expecting Ram to rock with his dance moves in his first item number.