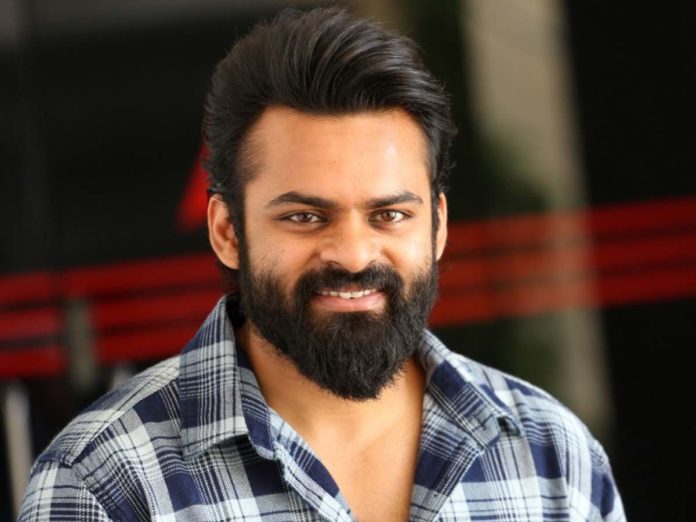 Mega hero Sai Dharam Tej’s health condition continues to be stable on Monday as he recovers in a private hospital in Hyderabad.

“He will continue to remain in ICU for further observation and supportive care. Weaning from respiratory support has been initiated,” according to a medical bulletin released here on Monday by Apollo Hospitals.

Sai Dharam Tej was passing through the Durgam Cheruvu Cable Bridge on Friday evening and he lost control of his superbike due to mud on the road. He sustained soft tissue injuries apart from a collar bone fracture and was immediately shifted to a nearby hospital, where he received the initial treatment.

On the other side, Madhapur police booked a case on the actor for rash driving and endangering human life.

Will Take Action If Anyone Comments On KCR