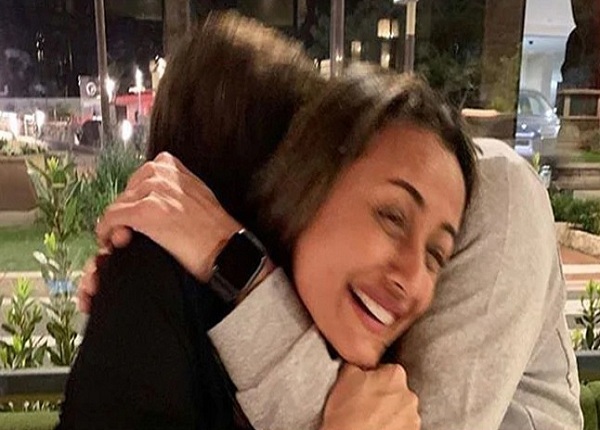 After winning prestigious titles Miss India 1993 and Miss India Asia Pacific 1993, Namarata Shirodkar, forayed into Bollywood and impressed audience with many memorable movies. She worked with many renowned artists, both in Bollywood and Tollywood. Later, on the set of Telugu movie Vamsi, Namarata and Mahesh Babu began dating. After her marriage with Mahesh in 2005, Namarata gave up her acting career and is now blissfully happy being his wife.

She also spoke on the same in a recent interview, saying that her life is very peaceful and energetic with hardly any issues. On talking about Mahesh’s films, Namrata said that she cannot watch his film as they are too stressful for her. She also added that while family members are all excited to go and watch preview shows, she prefers to stay at home and pray God for the success of the film. Though Mahesh asks her to chill and stop overthinking, the former actress said that it is impossible for her to not worry.

When asked about quitting her flourishing acting career, Namrata said that she was never really desperate to do movies or begged any director for roles. She said she absolutely has no regrets and is happy focusing on Mahesh’s career. “I made big films with big actors in Bollywood like Vaastav with Sanjay Dutt, Jab Pyar Kissi se Hota Hai with Salman and Pukar with Anil Kapoor, but I did not make any effort to cash in on their success. She concluded that Mahesh always consults her before taking any important decision and he really respects her a lot”.