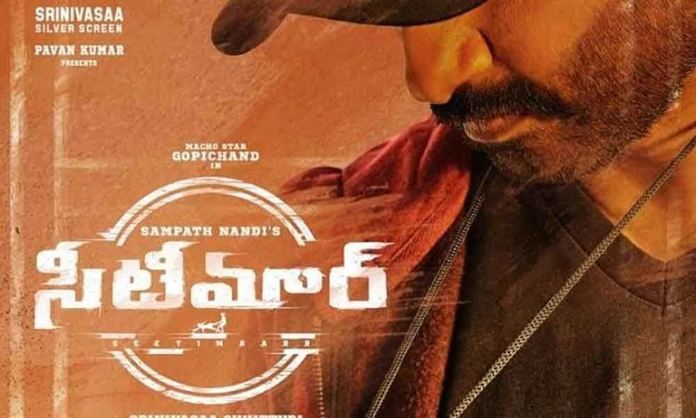 Gopichand and Tamannah Bhatia starrer Seetimaarr, which was released on September 10, is doing well on the big screens. The sport based movie received a positive response from the movie buffs and it is running successfully at the box office.

According to the traders, Sampath Nandi’s directorial has minted Rs 8.25 Cr gross at the Worldwide box office in 2 days. The film saw a small dip in the numbers on the second day of its release, but we can notice the growth on the third day. The movie posted impressive collections on its first weekend in Andhra Pradesh and Telangana.

Comparing to the other films that were released after the second wave of Covid-19, Gopichand’s movie has succeeded in bringing audiences to the theatres. However, it remains to be seen how the flick performs during weekdays.