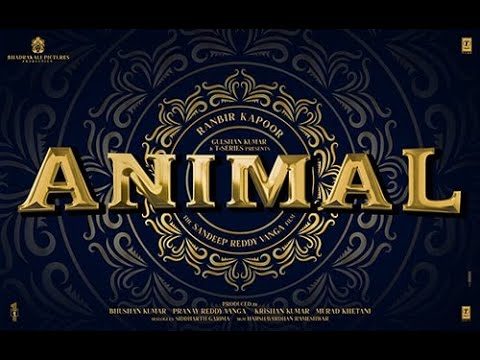 We know Sandeep Reddy Vanga of Arjun Reddy fame has teamed up with Bollywood actor Ranbir Kapoor for a gangster drama, Animal. However, the project got delayed due to the coronavirus pandemic.

The latest update is that Sandeep Reddy Vanga’s upcoming directorial is slated to have a worldwide release on August 11, 2023. As per reports, the shoot of Animal will commence during the second half of next year and the film will hit the screens in 2023. Meanwhile, Ranbir Kapoor will complete his pending projects.