Advertisement
Home News Foundation For Capital In Vizag On Aug 15? 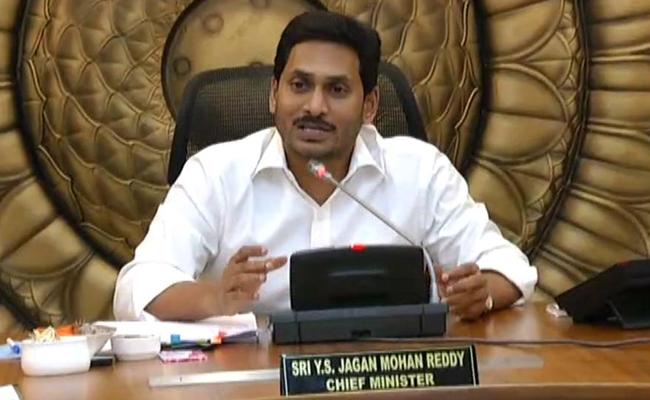 With Andhra Pradesh Governor Biswabhushan Harichandan on Friday giving his assent for the formation of three capitals for the state, the Jagan Mohan Reddy government has quickly begun the exercise for shifting of the administrative capital to Visakhapatnam without loss of much time.

According to party sources, the chief minister is likely to lay foundation stone for the executive capital at Viskahapatnam on August 15, coinciding with the Independence Day celebrations, which would also be held in the port city.

Soon after getting assent from the Governor and the issuance of gazette notifications, Jagan reportedly deputed his CMO staff to make arrangements for the foundation stone laying ceremony.

Sources said starting with the foundation stone laying ceremony, the government offices would be shifted to Visakhapatnam in a phased manner.

In all probability, the entire administration is expected to be moved by October third week and the capital would start functioning from Dasara festival, sources said.

However, the shifting of high court from Amaravati to Kurnool might not happen immediately since it requires the assent of the high court chief justice, the Supreme Court and the Central government.

“But if Prime Minister Narendra Modi extends cooperation to the Jagan government, the judicial capital, too, could be shifted within six months,” sources said. In 2020, she has not faced the camera for the movie though she had participated in a web series, “The Family Man”.

During the lockdown period, she has acquired new hobbies like urban farming and yoga. She has become obsessed with these hobbies and has cut down social media spend as well.

She will resume the shoot only after the Dussera festival. Samantha is hoping that the corona cases will subside by then.

She has signed two films – a Pan-India movie in the direction of Ashwin Saravanan, and a Tamil comedy that also features Nayantara. She will have to commence the shoot for these movies.

Her husband Naga Chaitanya is also waiting for things to settle down to resume the shoot of Sekhar Kammula’s “Love Story”.