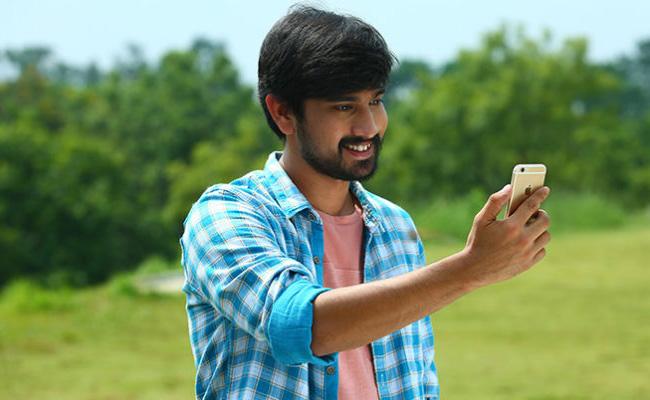 Raj Tarun has consistently been delivering only flops. “Andhagaadu”, “Rajugaadu”, “Rangula Ratnam”, “Lover”, and “Iddari Lokam Okate” were his recent flops in a row. Producers are not coming forward to team up with him now.

Despite going through such a low phase, Raj Tarun strangely is competing with other stars. “Orey Bujjigaa” in which he is acting as the lead hero has announced its release date as March 25.

Nani and Sudheer Babu’s “V” has already locked this date for the release long back.

Knowing this well, Raj Tarun’s producer had announced 25th March as the release date. When Nani’s film hits the screens, who would care for Raj Tarun’s movie?

Nani will least be bothering about competition from Raj Tarun. Raj Tarun clearly lacks career planning and promoting himself well.