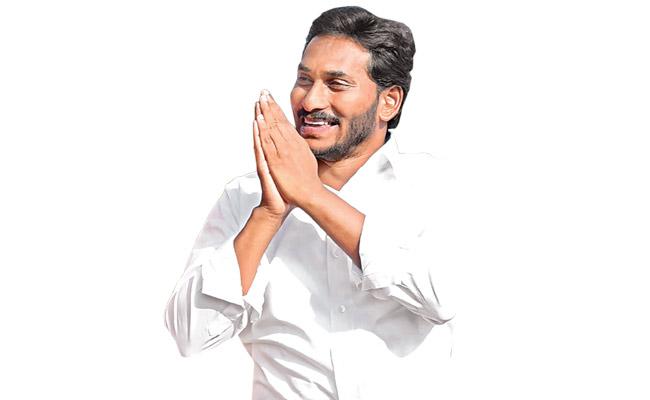 More than a month after polling and a week before counting of votes for AP Assembly elections, the pro-TDP ‘yellow media’ seems to have realised that YSRCP wil come to power in AP and Jagan will be the next CM of AP.

The Andhra edition of Andhra Jyothy newspaper today carried a banner story on Main Page 1 saying that YSRCP government has to spend Rs 56,000 crore to implement its poll promises,

This news report gives clear hints that Andhra Jyothy too beieves TDP will lose Assembly polls and YSRCP will win.

This news report says the finance department officials have already started working out modalities on the implementation of Jagan’s poll promises and assessed the amount of additional burden it will impose on state exchequer if Jagan starts implemeting his poll promises from June.

So, ABN Andhra Jyothy group seems to be slowly accepting the reality.

When will be the turn of another ‘yellow media’ Eenadu group to accept the same?