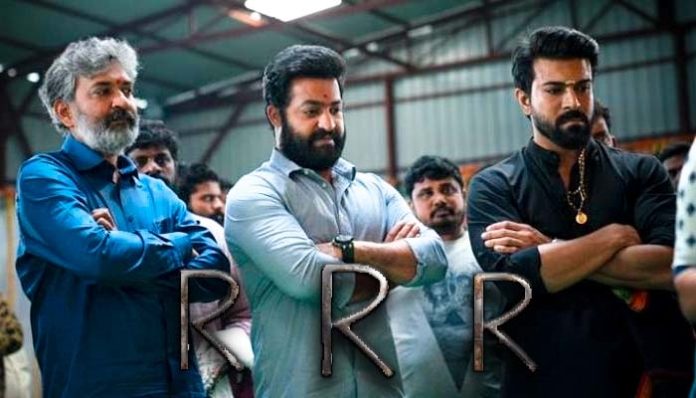 Rajamouli directorial RRR is in making since its inception. The movie’s shooting has been progressing at a decent pace. Initially the film which was scheduled to be out on July 30 has been postponed to January 8th, 2021. Delay in shooting is said to be the main reason for postponement.

According to the latest update current shoot is progressing at Gandipet. Major lead artists are participating in the shoot which includes Ram Charan and NTR.

This schedule which has started today will progress for 4-5 days. Few important scenes will be shot in this schedule. RRR shoot is planned such that short schedules are chalked out.

Few days back shoot happened at Aluminium factory and now, the shoot is happening at Gandipet. Next schedule will also happen for not more than 7 days.

Entire shoot will be wrapped up by April or May. Ram Charan will be playing the role of Alluri Seetharama Raju and NTR is playing Komaram Bheem. DVV Danayya is producing the movie. MM Keeravani is the musician for the movie which is being planned for release in 10 languages.