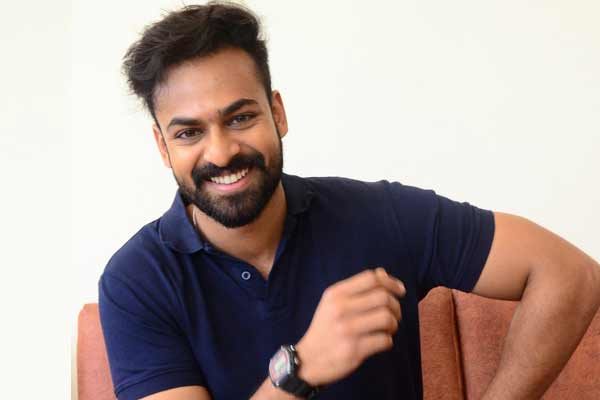 Vaishnav Tej made a dream debut with Uppena, which turned out to be a box office blockbuster. He has signed several projects post the super success of Uppena.

Now, our well-placed sources are claiming that Vishnu Vardhan, who worked with Pawan Kalyan for Panja is now making moves to conceptualize a project with Vaishnav Tej.

Apparently, Vishnu Vardhan is planning to take the project with Vaishnav tej onto the floors very soon. He is planning a bilingual with the young mega hero. The project will be shot in Telugu and Tamil simultaneously.

Vishnu Vardhan regained his mojo with Shershaah which premiered on Amazon Prime Video recently and his next with Vaishnav Tej will be his immediate next project.

This highly exciting project will be officially announced very soon. Vishnu Vardhan is known for churning out sleek action thrillers. It remains to be seen how he will showcase Vaishnav Tej in his next.