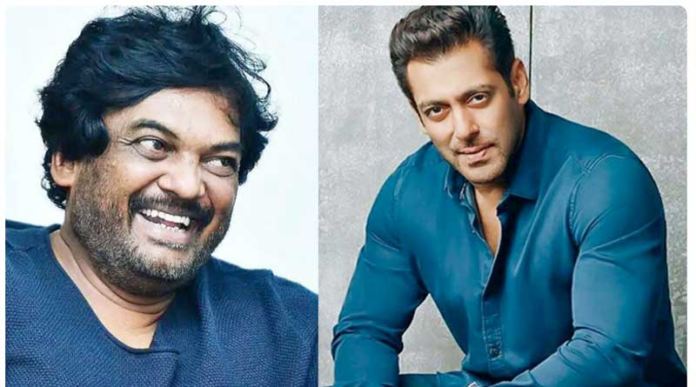 Daring and Dashing director Puri Jagannath last year bounced back strongly with the movie Ismart Shankar. Before that there were many doubts on his credibility as he has been lying low with flops. But Ismart Shankar changed everything and Puri is back in reckoning. It is known that Puri is currently working with Vijay Deverakonda for the film Fighter which is based on the backdrop of boxing.

It is a Pan India project which will release in Hindi, Tamil along with Telugu. Bollywood ace producer Karan Johar is one of the partners for this movie. Ananya Pandey is playing the female lead. Now according to the latest update Puri Jagannath in this lock down period has been preparing a script for Bollywood super star Salman Khan.

Puri Jagannath many years back has directed Amitabh Bachchan for the movie Buddha Hoga Tera Baap. Now after these many years, he is attempting again with a Bollywood hero. It is also known that Salman remade Pokiri, Puri’s biggest hit in Hindi as Wanted.

However, Will this combination work out is the main question.