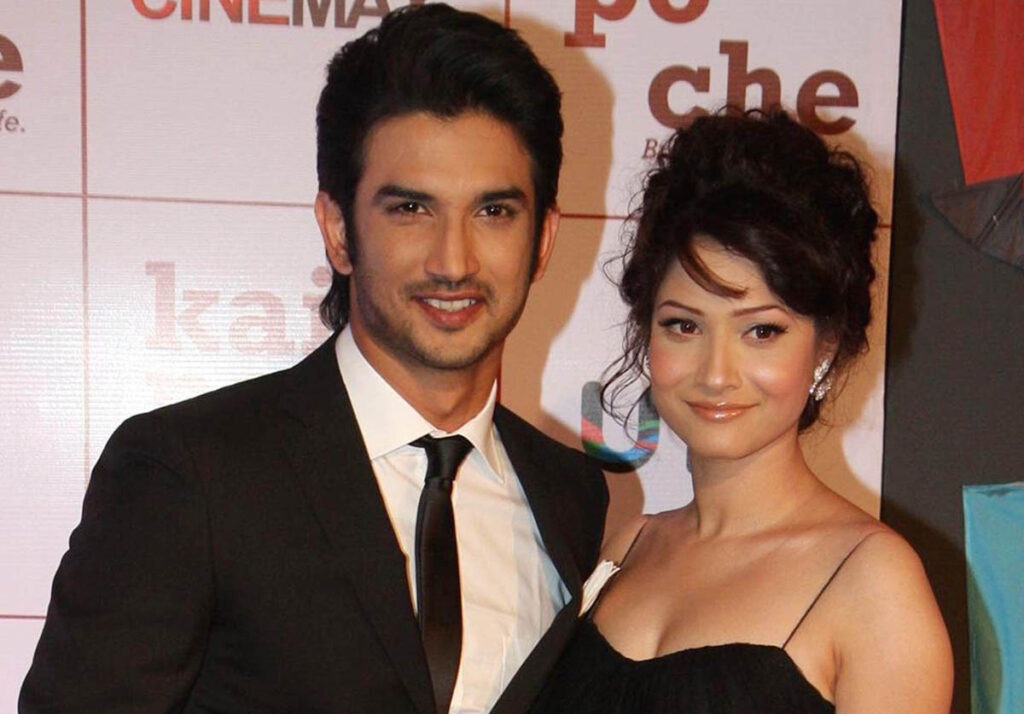 On June 14th, Bollywood’s one of the happening actors, Sushant Singh Rajput breathed his last as he committed suicide at his apartment in Bandra, Mumbai. Since then, his former girlfriend Aniktha Lokhande with whom the anchor stayed in a five year live-in relationship, has been posting some cryptic posts on social media pages.

She went on asking how can anyone confirm that Sushant Singh Rajput died by suicide just 15 minutes after the first news of his death arrived. “I won’t believe that Sushant is a depressed or bi-polar person. I’ve known him for years and he is never depressed in life. He has reached to the top all by his hard work and dedication, and he’s the one who taught acting to me” she said. Ankitha demanded a proper inquiry to unearth the real facts behind Sushant’s death.

Responding on allegations that his money is looted by current GF Rhea and her family, Ankitha said, “For Sushant money is such a small thing he will not kill himself even if all his bank accounts are emptied. He would have surely bounced back. And that’s why I get doubts on the whole fiasco”.

Meanwhile, Sushant Singh Rajput’s auditor clarified that there is no misuse of any money from the actor’s account as alleged by the actor’s father KK Singh.