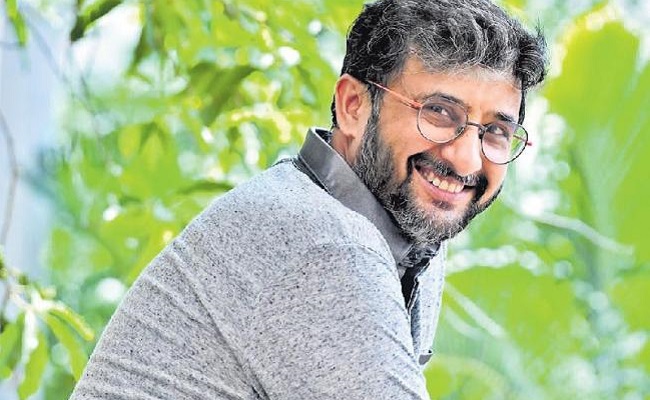 Yet another Telugu cinema celebrity gets affected by COVID19.

After producer Bandla Ganesh and top director Rajamouli, another filmmaker Teja has tested positive for coronavirus.

The maverick filmmaker has confirmed the news. The actor recently had participated in the shoot of a web drama and also did auditions for his upcoming film “Alivelu Manga Venkata Ramana”.