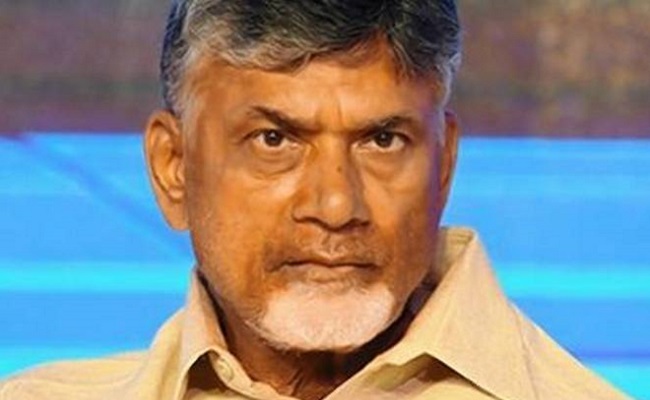 He is the biggest ever known opportunist in the nation. His rare crooked ability to join hands with any one has made him what he is and eventually what he shouldn’t be.

He has several abilities that kept him in his position and the same abilities are now proven to be limitations to move further. He is the quagmire of his own acts.