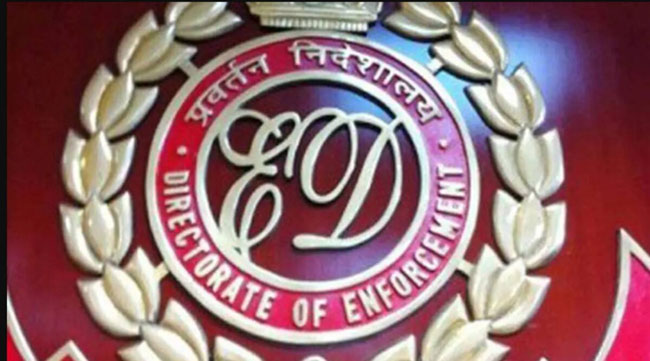 The Enforcement Directorate sleuths have started focusing on alleged Nepal Casinos that are being held from Hyderabad. One such was unearthed while the officials found details about one Chikoti Praveen who runs a Casino. He is also famous by the name Casino Praveen.

After the ED dug deeper into the case, they found alleged links between Praveen and another person Madhav Reddy. The ED is sad to have found an MLA sticker of a Cabinet Minister from Telangana during the raids.Now the Casino row took an interesting turn with a senior Telugu Desam Party leader alleging that Praveen has ties with many YSRCP leaders and the issue should be probed in a fair manner then the links would come out.

None other than, TDP Polit Bureau member Varla Ramaiah alleged that Praveen would have links with YCP leaders like Kodali Nani and Vallabhaneni Vamsi. He even linked it with the much-talked-about Gudivada Casino row.Bringing back the Gudivada Casino row to the discussion, the TDP leader alleged that Praveen would have hosted the Casino in Gudvada with the help of YCP leaders. He even demanded ED Raids in the residences of the Kodali Nani and Vamsi.

As it was reported that a few Politicians are also the customers of Praveen, the TDP leader stepped in and made stunning claims. Alleging that Praveen would have taken care of the Casino in Gudivada and demanded an ED inquiry into this.As a development no one would have expected, the ED raids in Telangana have increased the political heat in Andhra Pradesh. Not just that, the TDP leader even demanded a fair inquiry into this by the ED.