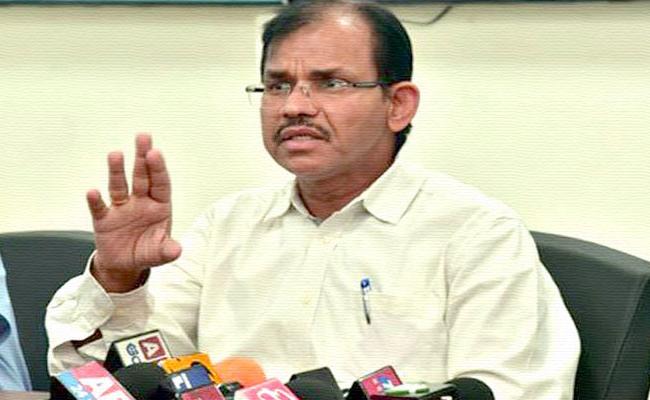 The Election Commission on Monday shunted out joint collector of Andhra Pradesh’s Kadapa district for his failure to stop screening of Telugu movie ‘Lakshmi’s NTR’in theatres early this month.

The poll body also announced that the release of the movie will not be allowed till May 19, when the last phase of Lok Sabha elections is scheduled.

Three theatres in Kadapa had screened aLakshmi’s NTR’ on May 1 in violation of the orders of the poll body.

The managements of the three theatres ignored the orders and exhibited the movie in May 1 morning show. When local revenue officials came to know of this, they let off the theatres with a warning.

However, the CEO took strong note of the incident. The official concerned on May 3 seized the theatres.

Controversial filmmaker Ram Gopal Varma planned to release the movie in Andhra Pradesh on May 1 but the CEO had made it clear that the orders restricting the film’s exhibition were still in force.

Varma was asked to adhere to the Election Commission’s April 10 order, restricting the exhibition of the film till further orders.

The Election Commission had refused to allow screening of the movie in Andhra Pradesh after some TDP functionaries approached it. They alleged that the film depicted Chief Minister and TDP President N. Chandrababu Naidu in a negative manner and this could impact party’s poll prospects.

Elections to 175-member Assembly and 25 Lok Sabha seats in the state were held on April 11.