Advertisement
Home News Done With Rest Of the World, This country Goes into Lockdown Now! 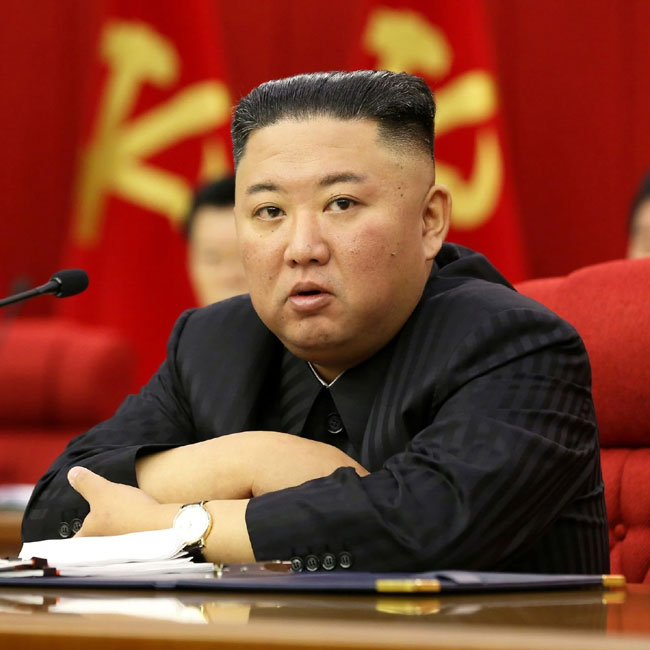 The novel Coronavirus had rand danger bells in many nations across the globe. With a few nations taking the virus spread for granted, they have learned a harsh lesson with the virus creating havoc. Not just the under-developing nations, but even the developed nations could not face the virus’s spread.

Looking at the nations having trouble with the virus spread, North Korea is making sure that the same mistake doesn’t repeat in its land. As an example of this, a nationwide severe lockdown was imposed reportedly after reporting the first Covid case.

Quoting the North Korean media outlet as saying, the ANI said that, a meeting was held after the Covid case was reported. During the meeting, the Supreme Leader of North Korea Kim Jong-un had reportedly ordered a national emergency making the nation undergo severe lockdown norms.

North Korea had shown the rest of the world how the virus should be contained. When the Covid entered the world, North Korea went into a severe restrictions row. The borders were closed and people were not allowed to leave the country or enter the country.

Despite knowing that the economy might get affected, North Korea made it clear that traders and travelers will not be allowed. Sticking by that North Korea implemented it and we have seen how it had worked for North Korea.

After staying immune from the Covid spread, for two long years, North Korea had reportedly witnessed the first case. In a bid to see that the mistake won’t get repeated, North Korea had swung into action to take strict measures to deal with the virus spread.

As a result, the people in North Korea will go through tough restrictions like the rest of the words went through in the past two years. Now it’s their turn to go through the new normal, the Covid restrictions.

With a country like North Korea which had imposed strict restrictions reportedly seeing the first Covid infections, one thing gets clear that Covid will impact the nations no matter how strict the restrictions are. The Dragon country China, which is said to be the birthplace of Covid is now facing the heat.