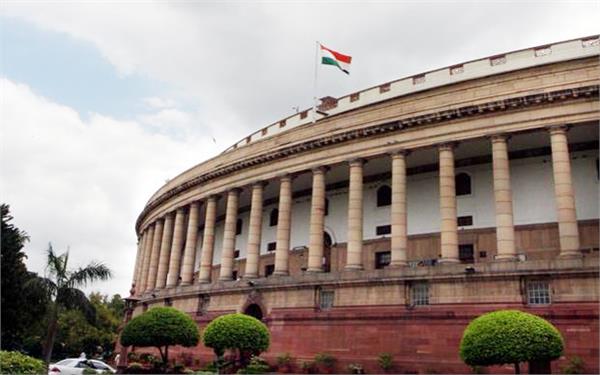 The brutal rape and murder of Hyderabad vet doctor ‘Disha’ has shook the Parliament today. Disha issue became hot topic in Rajya Sabha where the members of the house have demanded capital punishment to the culprits of this heinous crime.

TDP MP Kanakamedala Ravindra Kumar has asked to fasten the probe in the case and demanded that the decisions should be taken without any delay. He asked the Centre to take strict measures such that such incidents won’t occur in future. He demanded the the guilty should be severely punished.

Congress leader Ghulam Nabi Azad said Disha’s rape & murder has disheartened the whole country. He opined that making laws alone won’t resolve the problem and he asked that the society should stand upon to resolve the problem from its roots. AIADMK MP Vijila Sathyananth said there is no security for women and kids in the country. She demanded that the culprits should be brought to book before December 31st. She demanded capital punishment for the convicted.

Rajya Sabh Chairman and Vice President Venkaiah Naidu too opined that making laws won’t make justice to the victims. He stressed the need for making changes in the laws. He said not only in Hyderabad, no where in the country such incidents shouldn’t be repeated. He gave a call that the attacks on women should be stopped.

Meanwhile, it is expected that Disha issue may also rock Lok Sabha.