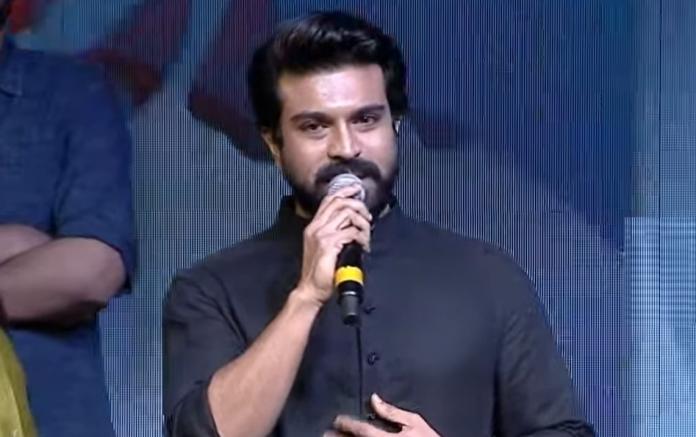 Speaking at the pre-release event of Good Luck Sakhi, Dil Raju opened up about the sensational line-up of Ram Charan.

“Ram Charan’s fans are in for a mega treat in the next few months. He will have three new releases soon. His forthcoming films RRR, Acharya and RC15 will all be releasing by next Sankranthi season.” Dil Raju said.

Charan had already wrapped up shooting for RRR and Acharya. His forthcoming biggie – RC15 is halfway through the shoot now.