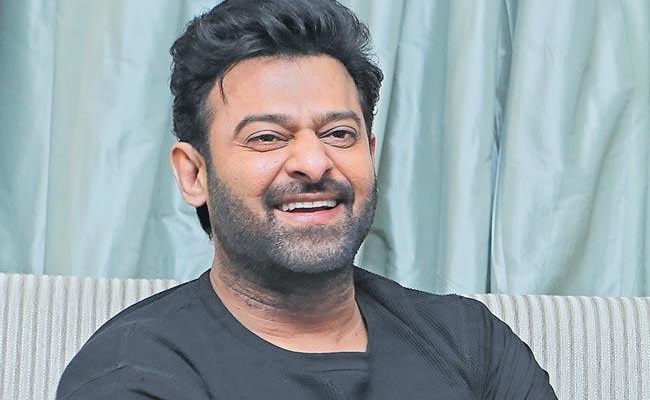 ‘Saaho’ may have flopped down south, the movie’s collections in North India have established the fact that the popularity of Prabhas is much higher than some of the top Bollywood stars.

After witnessing the craze for “Saaho” and “War”, both being the action films, in Hindi belt, Bollywood’s leading producer Aditya Chopra is planning to revive “Dhoom 4” project.

‘Dhoom’ is the most successful action franchise in Indian cinema’s history. Soon after the release of “Baahubali”, Aditya Chopra planned to produce the fourth movie in the series of ‘Dhoom’ with Prabhas as the villain.

In the ‘Dhoom’ series, antagonists are like heroes, be it John Abraham (first part), Hrithik Roshan (second part) and Aamir Khan (third part), who walked away with all the name and fame.

Aditya Chopra proposed this idea to Prabhas back in 2015 but our Young Rebel star didn’t show interest.

Buzz in the Filmnagar is that the Bollywood producer approach Prabhas again with this project. If Prabhas doesn’t accept, he may go with Tiger Schroff or Hrithik but he believes that Prabhas will suit well for the fourth part.

Prabhas is all set to commence a period love story in the direction of Radha Krishna Kumar. He is also in talks with various Telugu directors to finalise his next movies.

Will he accept this new proposal from Aditya Chopra?