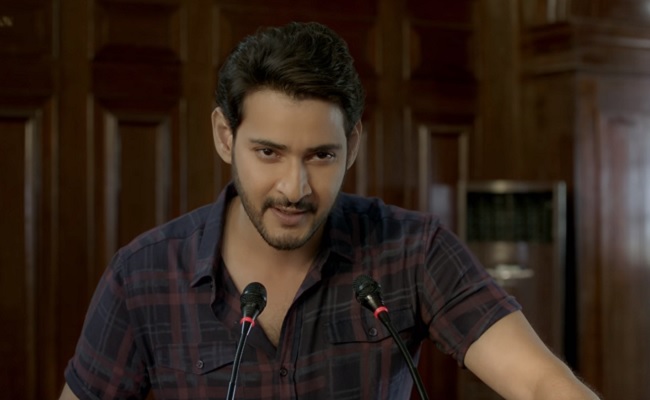 Mahesh Babu’s “Maharshi” took mixed reactions from all. The reviews were also not so entirely positive. But the film is cashing in on the craze and summer holidays.

After setting non-Baahubali record on the first day, the movie has performed on strong note on second day too.

If it continues to perform in similar manner on Saturday and Sunday, then it will head for big haul in the first week.

On the other hand, the film is continuing to underperform in USA. On Friday, it has received just above $200k (early estimates). It will only reach to $1 million mark on Saturday.

“Maharshi” is Mahesh Babu’s 25th film. Directed by Vamshi Paidipally and produced by Dil Raju, the film has Pooja Hegde and Allari Naresh in key roles.