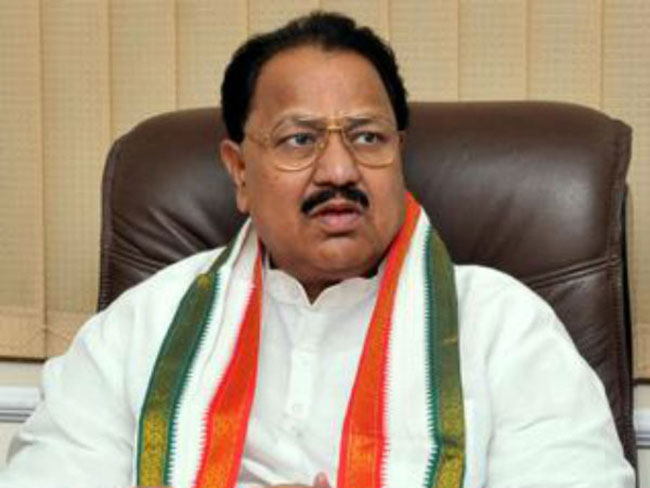 Veteran Congressman and current TRS Rajya Sabha member Dharmapuri Srinivas is all set to join the Congress on January 24. He would take the membership of the party in the presence of AICC chief Sonia Gandhi in Delhi.

It may be recalled that he was to join the Congress on December 27. He had even met AICC chief Sonia Gandhi a day before and discussed the modalities of his rejoining the Congress party. After the 40-minute long meet, the Congress announced that DS would join on December 17. However, the programme was postponed.

Sources say that there was severe opposition to DS’ joining from the Congress leaders from Nizamabad. They argued that DS’s son Aravind Dharmapuri was a BJP MP and that DS is advising him from behind the screen. They also argued that Aravind Dharmapuri is a Congress baiter and had criticised Sonia Gandhi and Rahul Gandhi is the strongest of the terms. Hence they felt that DS would have divided loyalties. However, the Congress boss has reportedly overruled all these objections and has decided to welcome him into the party

However, it is not clear as to what post and position he would get in the party after joining on January 24. It is also not clear as to whether his other son Dharmapuri Sanjay too would be allowed into the party. Sanjay was the first mayor of Nizamabad and is currently in the TRS.