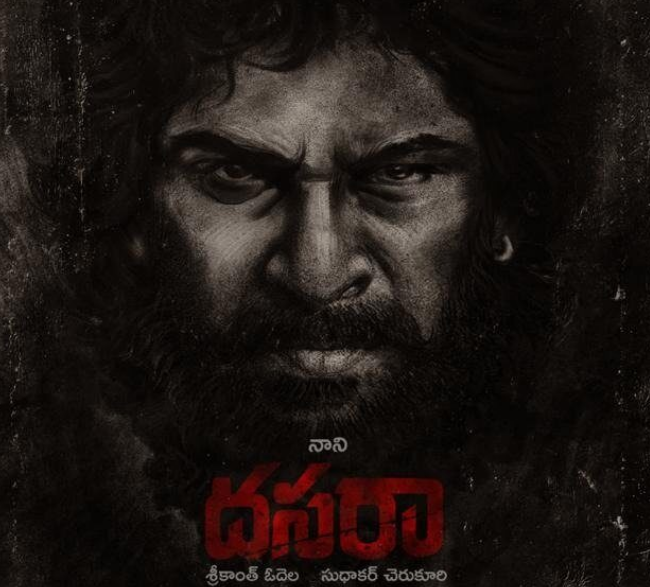 Natural star Nani has teamed up with debutant director Srikanth Odela for his forthcoming film titled Dasara. The film features the Tuck Jagadish actor in a rugged look and his new avatar has left his fans intrigued.

Dasara is a story set in a village situated in Singareni Coal Mines in Godavarikhani. National Award Winning actress Keerthy Suresh plays the leading lady in the movie.

Samuthirakani, Sai Kumar and Zarina Wahab are playing key roles in the film that will have music by Santhosh Narayanan with Sathyan Sooryan ISC handling cinematography. Sudhakar Cherukuri is producing this film under his Sri Lakshmi Venkateswara Cinemas (SLVC).