Advertisement
Home News Corona Scare: If Only Chandrababu Naidu Were In Power 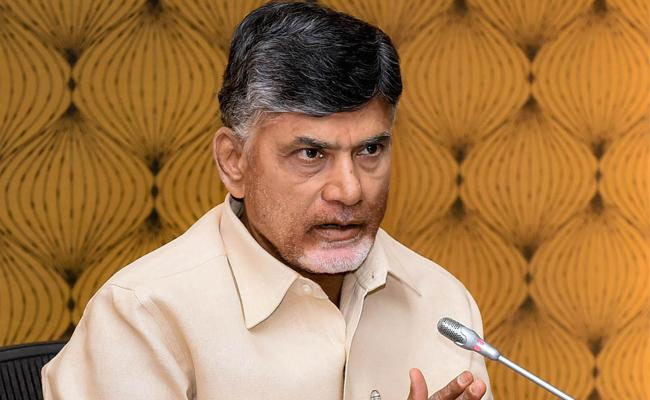 Look at the way Chief Minister YS Jagan Mohan Reddy is handling the Corona virus in Andhra Pradesh. He has given complete powers to the officials and is monitoring the implementation of the control measures in the right earnest. Imagine what would have been the situation had Chandrababu Naidu been in power now!!

By this time, there would have been a deluge of live streams and tele-conferences galore. Day in and day out, he would have scolded officials and issued memos to them. He would have shifted his office to the largest hospital in the state and that sure would have put pressure on the administration and the medical infrastructure. He would have organized mask distribution programmes across the state and would have held functions to explain how to use sanitizers. What more, he would have led a delegation to Singapore or Malaysia to study the corona control measures there. The media houses, known for their servile attitude towards Chandrababu, would have sung paeons to him and hailed him as the hero who single-handedly controlled Corona. The yellow TV channels would have aired programme after programme to show case how he consoled corona victims.

Now that he is not in power, see what he is doing. He took a complete week to address his first press conference on Corona. Not just that, the Heritage milks has upped its rate by Rs 2 as soon as the Corona virus scare hit the Telugu states