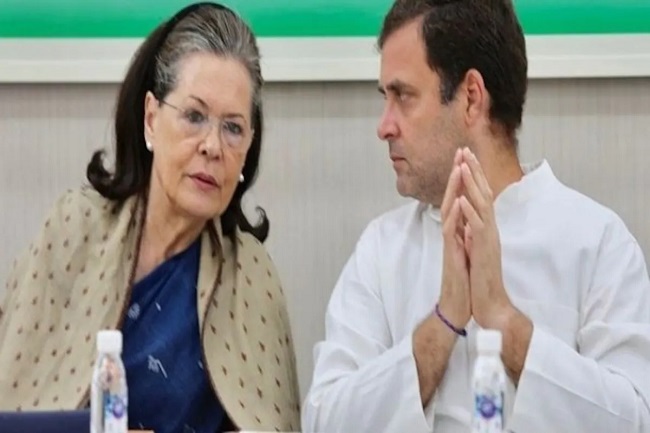 The grand old Congress party is in the middle of the worst crisis it had ever faced. After losing two back-to-back Lok Sabha polls, Congress is on the verge of getting collapsed if the current moves were not made by Congress. Making such moves is the need of the hours to Congress.

After trying a few ideas, the Congress party wants to implement the ‘One family, one ticket’ formula. The idea says that only one person from the family will be given a party ticket so that others can also get a chance to run the polls. However, the Congress leadership set a few guidelines for the rule.

A family can get more than one party ticket on the condition that they should have worked for th party for not less than five years. The rule is a golden chance for the political families to bring their scions into politics as they always stay in public life by participating in some or the other event.

If we look at the rule, it was carefully crated so that it won’t impact the Gandhi family and other families that were in the party and politics for a long time.

Let us think the One Family one ticket rule gets implemented without any conditions. The Gandhi family will face the heat as only Sonia Gandhi might get the post while Rahul and Priyanka might not get the same. To get rid of the image of encouraging family politics, Congress proposed the idea while making sure that its roots won’t get touched.