Advertisement
Home News Comments on HC: Notices to Kommineni, 43 others 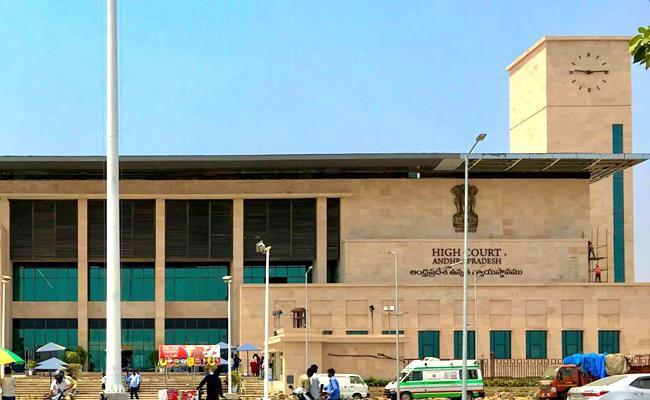 The Andhra Pradesh high court on Friday served notices on 44 more persons who allegedly made objectionable comments and posted obscene comments on the judges and the court in social media, in the wake of a series of judgements delivered against the Y S Jagan Mohan Reddy government in the recent past.

Already, 49 persons were served notices by the registrar of the state high court and the AP Crime Investigation Department filed cases against seven of them.

The CID authorities submitted a detailed report on what action they had initiated against those who had made serious comments against judges and the court in the social media.

The court heard arguments in this regard and deferred further hearing by three more weeks, after issuing fresh notices.

Among those who are learnt to have named by the high court and are likely to get the notices include senior journalists Kommineni Srinivasa Rao, Prasad Reddy, YSRC social media activist in the US Punch Prabhakar and YSRC MLA Gudivada Amaranath.

The HC was flooded with a series of complaints from several quarters including practising advocates and general public, who took objection to the high court being abused for delivering judgements against the government.