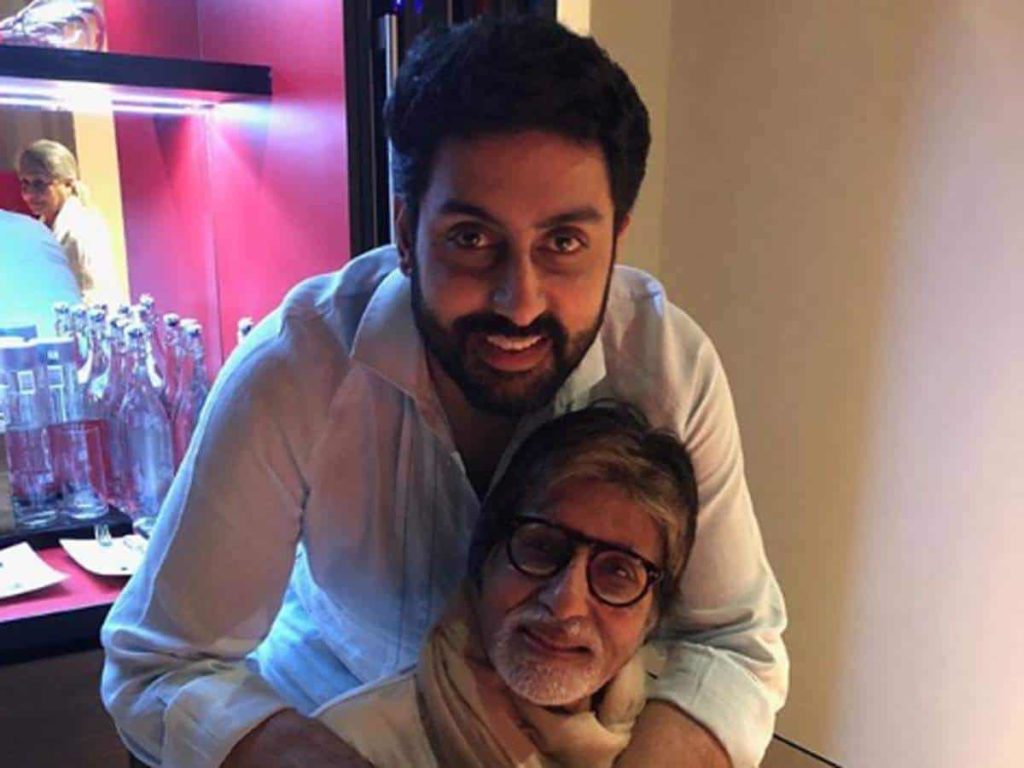 With Bollywood legend Amitabh Bachchan and his son hospitalised in Mumbai hospital with COVID-19, celebrities from the film world and other walks of life sent in their messages wishing the duo a speedy recovery.

[email protected] ji !! You have overcome every difficulty in your life with your mental strength. The entire nation and I are confident that you will return home safely and healthy victorious from the Battle with Corona. Our prayers are with you all,” Veteran actor Anupam Kher tweeted .

This came after the Senior Bachchan, 77, tweeted to millions of his followers: “I have tested Covid positive, shifted to hospital, hospital informing authorities, family and staff undergone tests, results awaited.”

Shabana Azmi tweeted: “Wishing you early recovery.You have the love and respect of millions .. all will be well inshallah. Keep the faith

Abhishek, 44, followed it up with a tweet that said “The BMC has been in touch and we are complying with them.”

Both the father and son are currently in the Nanavati Hospital in Mumbai.

Actor Ritiesh Deshmukh wished a speedy recovery to both Amitabh Bachchan and Abhishek. He wished them in two separate tweets.

“Get well soon amit uncle. All my love and prayers,” Actress Sonam Kapoor tweeted in a reply to Big B’s tweet.