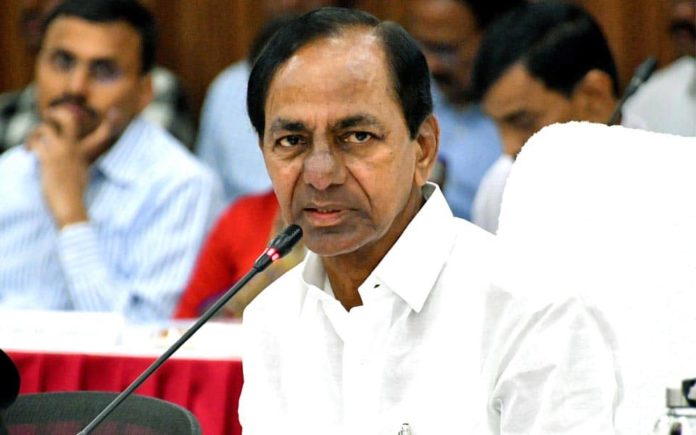 Telangana Chief Minister K Chandrasekhar Rao’s visit to Delhi is arousing interest in state political circles. Opposition parties are closely monitoring the preparations for his second visit to Delhi in a single month. The CM has not visited Delhi twice in the same month. In the wake of the current political developments in the state and water disputes, KCR‌’s visit to the capital has become a priority.

KCR will leave for Delhi on Friday. The CM, who will attend the assembly sessions in the morning, will leave for Delhi after the BAC meeting, officials said. The Chief Minister will meet the Union Minister of Jal Shakti, Gajendra Singh Shekhawat on Saturday as part of his visit to Delhi. He will attend a development review of Maoist-affected areas on Sunday at 11 am, which will be conducted by Union Home Minister Amit Shah.

KCR, who left for Delhi in the first week of this month, met Prime Minister Narendra Modi, Amit Shah and other Union ministers. He camped in Delhi for nine days then. The latest three-day tour has also led to debate.

It Is Malayalam Superstar For Akhil

The Opinion Of MAA Is A Family Is False: Prakash Raj