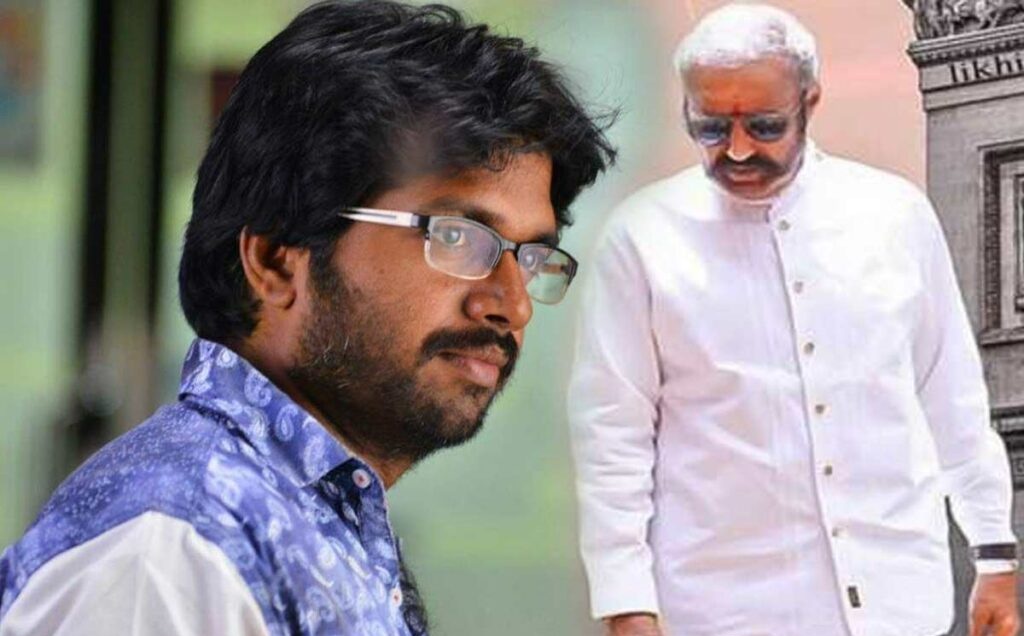 Anil Ravipudi is finally turning his dream into true as he bagged the chance to direct Nandamuri Balakrishna’s next. Anil, who turned into director with Kalyan Ram’s Pataas, has been keen on directing Balayya. In fact, after Supreme, Anil tried to approach Balayya for his landmark 100th film. However, Anil’s bad-luck, as Krish bagged the chance and made a historical epic Gouthamiputra Satakarni.

Since then, Anil has been waiting for opportunity to direct Balayya. Even after directing Mahesh Babu in Sarileru Neekevvaru, during the media interactions Anil expressed his dream to direct Balayya. Looks like Balayya has noticed Anil’s love for him. Though Sarileru hasn’t impressed critics and just passed test at box office due to Sankranthi eve and Mahesh’s stardom, Balayya who doesn’t consider the success rate of director has agreed to listen to Anil’s story.

Recently, Anil said to have narrated an impressive story to Balayya and the Satakarni actor has given his nod. Balayya will be teaming up with Anil for his 107th film. Presently, Balayya has teamed up with Boyapati Srinu for his 106. Due to lockdown, the film’s shoot got stalled. Once the shootings are allowed, Balayya would get busy with Boyapati Srinu’s film. Meanwhile, Anil would wrap up F3, a sequel to F2 with Varun Tej and Venkatesh and a possible cameo appearance of Mahesh Babu.

So, after F3 and Balayya-Boyapati’s film, Balayya and Anil would team up. This is indeed an interesting combination to watch out for.