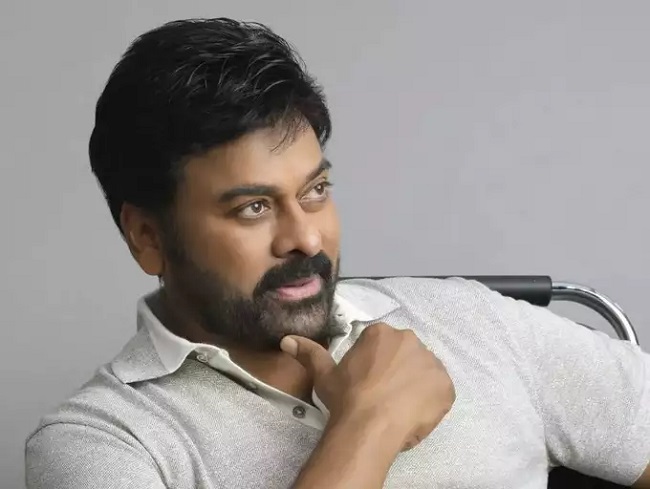 Megastar Chiranjeevi earned name as Khaidi but his police movies have been well received too. Even though he created waves at box office with “Donga” movies, every now and then, his police avatar films have hit the mark too.

But he doesn’t have a distinctive police film like Shivamani for Nagarjuna – a character for the actor that is still remembered, Rakshana for him again, Gharshana for Venkatesh and Rowdy Inspector for Balakrishna.

More importantly Mahesh Babu’s Pokiri has turned out to be best mass masala undercover cop movie. Many tried to repeat the same but failed.We hear that now Chiranjeevi is going to appear as a cop that too undercover cop in his 154th film. Bobby is directing the film and he wrote the screenplay too.

The team started shooting and Bobby said that Chiru will be seen in a never before get-up. Buzz is that Chiru will have a distinctive name “Waltair Verayya” alike “Auto Johnny” in this film.The film team will reveal more details officially during Sankranti, say reports. They just said, “Poonakalu loading …” If the news is to be believed, then there is definite truth to it all.