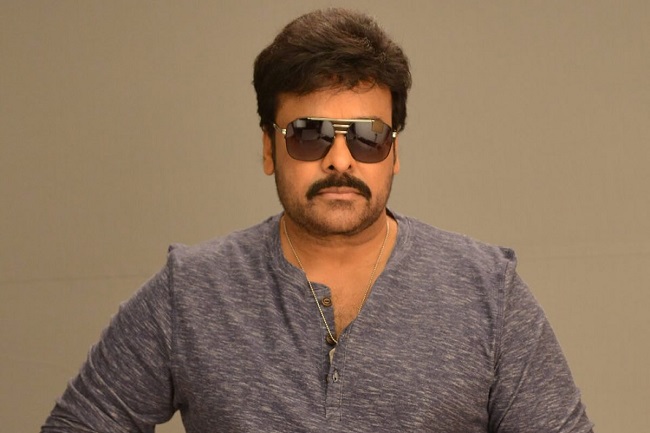 Megastar Chiranjeevi is on a signing spree. He has recently green signalled a project with Venky Kudumula. DVV Entertainments will be funding this project and it will be officially announced very soon.

Now, coming to the topic, Chiranjeevi has reportedly given a big shock to Maruthi, who has been hopeful of directing megastar.

Maruthi had even narrated a couple of ideas to Chiranjeevi and he hoped megastar would give his nod to one of them. Even Chiranjeevi seemed interested at first but things did not go quite as planned for Maruthi.

Chiranjeevi has decided not to take this project forward and he has instead opted to go ahead with other films. He is likely to commence shooting for Venky Kudumula’s film once he is done with Bobby’s film and Bhola Shankar.

Chiru is currently busy shooting for Godfather. His immediate next outing, Acharya will be releasing in theatres on the 4th of February.