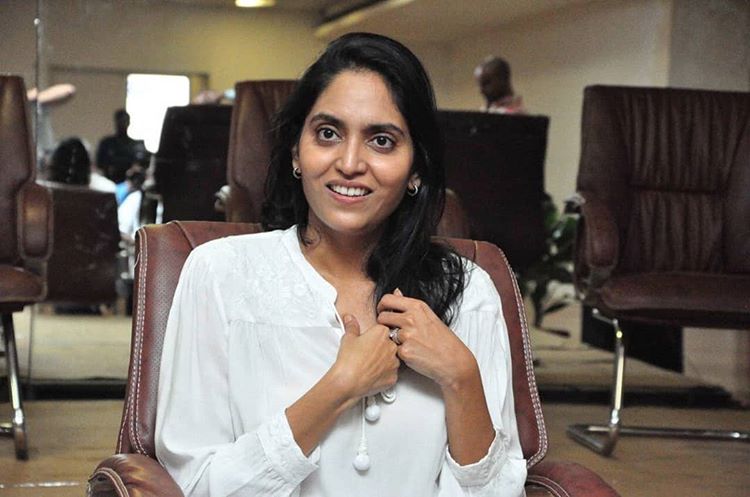 One wonders why would they start their career as a heroine and then give it up in a single shot. Then they will be opting to wear the grease paint again and again. Highly successful Dimple Kapadia made the youths of this country mad with ‘Bobby’ and got married immediately thereby stopping her career for a decade. Later she made re-entry as a heroine and worked for years.

Coming to Telugu, though not such successful, we have Nagarjuna’s niece Supriya Yarlagadda debuting as a heroine with Akkada Ammayi Ikkada Abbayi movie of Pawan Kalyan. She has retired from the acting post that film for 20 years and recently gave re-entry with Adivi Sesh’s Goodachari. Buzz has that she will be continuing her career in acting now while she looks after the day to day affairs of Annapurna Studios as well.

Reports are coming that Supriya will be seen in Venky and Chay’s upcoming film “Venky Mama” in a negative role. Though discussions are over, Supriya is yet to join the cast officially, says a source from the film unit.