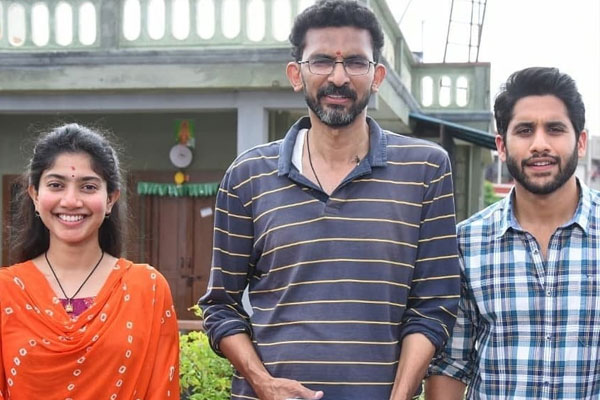 One of the upcoming films that many films lovers are waiting in excitement is none other than director Sekhar Kammula’s next that has Naga Chaitanya and Sai Pallavi in the leads. As this is the first time Sekhar picked a star back to back, after working with Varun Tej on Fidaa, everyone is looking forward to the movie.

After going through a lot of dates, we hear that finally, Sekhar Kammula has locked a date for the movie. They are going for a massive release on April 2nd as per our sources. While the official announcement will come out in a couple of days, many are actually wondering if releasing a film just before the students’ exams will work out.

Actually Samantha and Chay have seen a massive result this year when their Majili released in April 1st week. Basing on that, surely April is going to be the best time of the year for Chay to come up with another romantic outing. And this time with Sai Pallavi in the movie, the buzz is great, so the release date sounds apt.