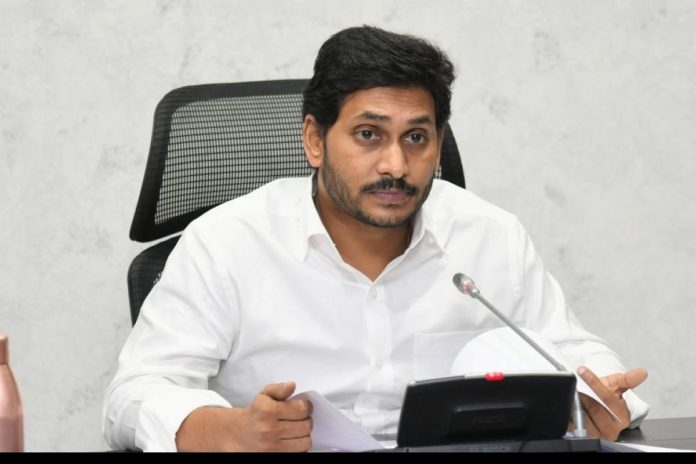 The CBI has always been neutral in its opinion when it came to several cases involving Andhra Pradesh Chief Minister YS Jagan Mohan Reddy. The CBI left the decisions to the merit and opinion of the court, with respect to the cancellation of Jagan’s bail, and the petitions that Jagan filed, requesting to be expected from being personally present for his case hearings.

The CBI has now interestingly changed its stance on Jagan’s request to be exempted from personally being present for the hearings of his cases, saying that now that Jagan is the CM of AP, he has the power to manipulate the witnesses in his cases.

With the CBI now changing its stance for the first time in a long time, with respect to Jagan’s several cases, which have been going on for 10 years now, there are speculations that this has direct connections with the Central government. It is being speculated that the BJP might be distancing itself from the Jagan government, which is why the CBI has suddenly changed its opinion.