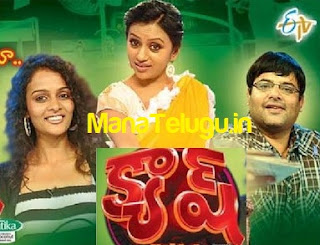 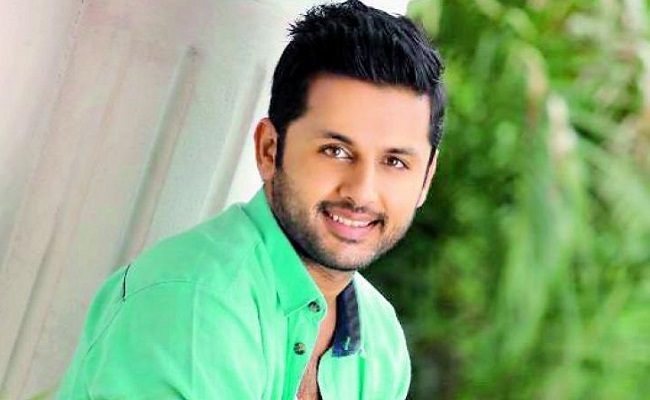 Tollywood most eligible bachelor Nithin is at last putting an end to his bachelorhood by wedding his sweetheart Shalini. Both have got nods from their respective families. Nithin has now officially announced to tie the nuptial knot with Shalini in April.

Meanwhile, Pasupu Kumkuma program will be conducted in Hyderabad on February 15th. Shalini pursued her Masters in Business and Management (MBM).

Currently, Nithin is awaiting the release on Bheeshma. The film co-starring Rashmika Mandanna and is directed by Venky Kudumula is due for release on 21st of this month.