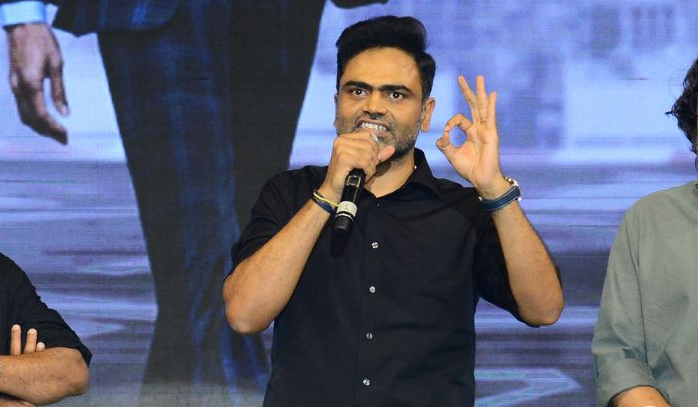 Vamshi Paidipalli was supposed to do another film with Mahesh Babu, but it didn’t materialize as the Superstar didn’t like the story narrated by Maharshi director.

Mahesh’s next is confirmed with Parasuram and Paidipalli has been looking for other stars to get the nod.

If the buzz is to be believed, Ram Charan has liked the storyline narrated by Vamshi Paidipalli and asked him to develop it. If it shapes out to his liking, then Ram Charan will be doing it after #RRR and Acharya.

Ram Charan and Vamshi earlier collaborated for Evadu, which was a commercial success.

If he manages to get the final nod from Ram Charan, then this project might be bankrolled by Dil Raju or Charan’s Konidela Productions.