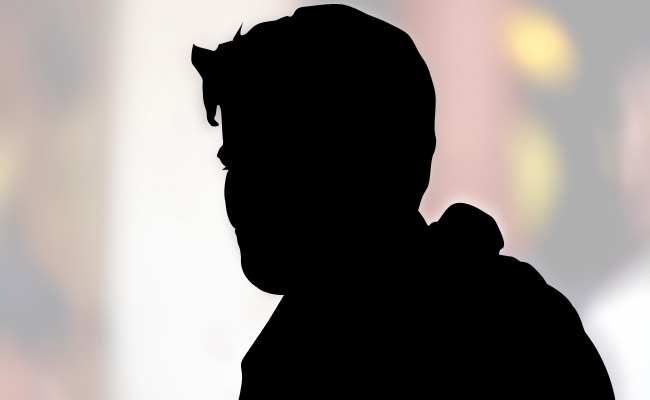 Generally, big film directors do not entertain media and give them interviews whenever they request; except, of course, before the release of their films, since they anyway require publicity for the films.

At the same time, the media, too, run after such directors for interviews because whatever they say in the interviews will increase their readership. The audiences are curious to know any interesting details about the films and their making.

Such directors do not give interviews to all and sundry in the media, but only choose only leading publications. Even those media houses which conduct interviews tend to give wide coverage and also are very careful in avoiding controversies.

But a popular director whose latest film has turned out to be a blockbuster had a bitter experience from a leading Telugu daily.

This particular daily had desperately tried for an interview with this director, known in the film circles as an intellectual and sought to influence him through the producers of the film.

The daily had apparently promised to publish a full-page interview with the director. Finally, it succeeded in getting the interview, but when it was published the following day, it was a big shock not only for the director but also the producers of the film.

His interview was carried only in one-fourth of the page, while the remaining three-quarters was dedicated to a senior actress who staged a comeback to the silver screen after a long gap by acting in another film which was released almost the same time.

The producers reportedly fumed at the reporter who conducted the interview and his immediate in-charge of the page for deliberately humiliating the director.

Apparently, the daily admitted the mistake and said it would carry another big interview with the director to compensate the present goof-up.

But one doubts whether this director, who generally avoids giving interview to the media and addressing press meets, will entertain the media house again.