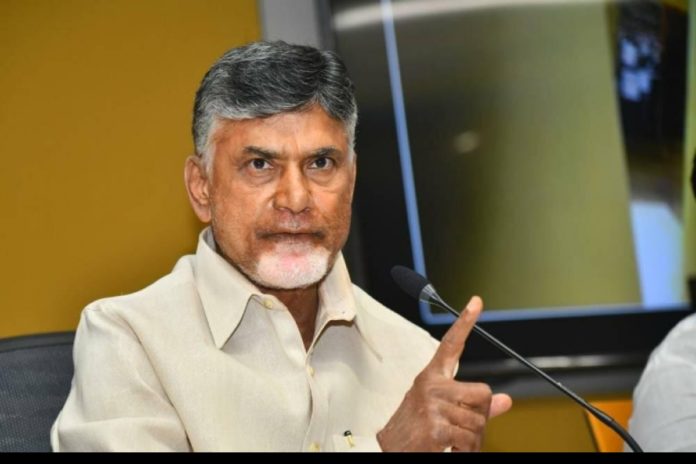 The TDP leaders slammed Minister Kodali Sri Venkateswara Rao (Nani) for turning the birthplace of freedom fighters, stalwarts and intellectuals like Gudivada into a ‘casino capital’ for the sake of easy money. The attack on the opposition fact-finding committee members was highly condemnable, Naidu said.

“There is video evidence of the unlawful casino setup in Gudivada during the Sankranti festival. Despite the glaring evidence, the minister is trying to plead not guilty and making false statements,” the TDP leaders alleged.

Condemning the ‘custodial torture’ of a Chittoor SC woman, the TDP leaders demanded that SC, ST atrocities case be booked against all those responsible. Suspension of one constable is not enough, the party observed. The TDP leaders stressed the need for declaring holidays for schools considering the rising number of Covid-19 cases.

The TDP leaders alleged that concern that some forces were working overtime to protect the masterminds behind the murder of YS Vivekananda Reddy. Efforts were being made to limit the blame to just four persons, they said.