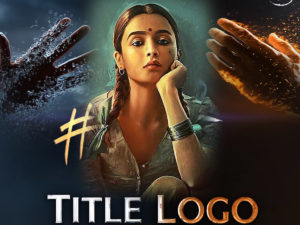 There has been a strong rumour that top Bollywood beauty Alia Bhatt has walked out of director SS Rajamouli’s prestigious film ‘RRR’. The unauthentic reports claimed that as the shoot of ‘RRR’ is getting delayed again and again, Alia could not allot dates and reportedly informed the makers the same.

Cut to the scene, with the makers announcing the title logo and motion poster launch of ‘RRR’ on the occasion of Telugu New Year, Ugadi, Alia joined the chorus. Along with all the main cast of the film, Alia too shared the update on her social media handles.

This brings down to the conclusion that Alia is very much part of ‘RRR’ and the rumour is just a rumour. Once the Corona panic ends, the shoot of the film resumes and for sure Rajamouli and producers would certainly inform the media and fans who are eagerly waiting for the movie.