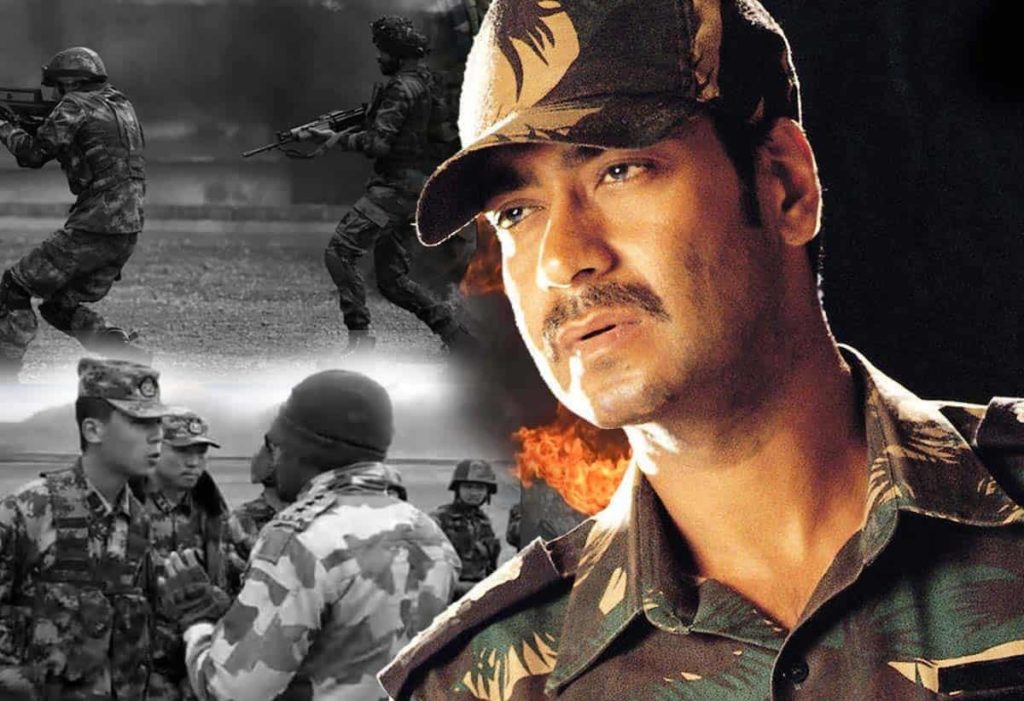 The clash between Indian army and Chinese PLA has led to the death of 20 jawans last month. The nation has mourned this and PM Modi who visited Ladakh yesterday, paid tributes to them. Now a film is going to be made based on the clash at Galwan Valley.

Bollywood hero Ajay Devgn will produce the film however it is yet to be known whether he would star in this flick. The story narrates the sacrifice of the 20 jawans who were martyred and we hear that the script work has just begun. The cast and crew are not finalized yet.

Earlier, ‘Uri’ was made on the terrorists attack on Indian army and how India retaliated. We have to see how this film shapes up.

On the work front Ajay Devgn will be next seen in director SS Rajamouli’s magnum opus ‘RRR’ and there is also ‘Maidan’ which is expected to hit the box office for Independence Day 2021.