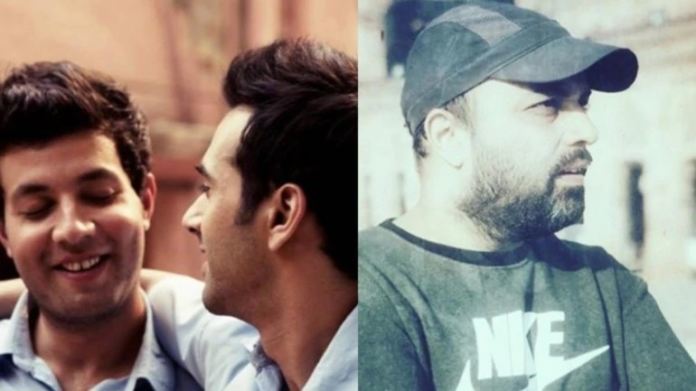 Film maker Mrigdeep Singh Lamba says he is fantazising with the idea of the COVID-19 backdrop in the third sequel of his hit film Fukrey. Lamba who is basking in the glory of his previous two sequels ‘Fukrey’ (2013) and ‘Fukrey Returns’ (2017) says, the third one also will be fun filled and convey a social message as well. Farhan Akhtar and Riteish Sidhwani’s Excel Entertainment are going to bank roll the project.

The maker said the makers is considering to incorporate the present circumstance of the pandemic and lockdown in Fukrey 3. This part will have a solid message but also will tickle the funny bones of viewers and keeps everyone glued to the seats.

He said, the team has been pondering on the covid-19 idea to feature. Also remarked that the premise of he story should look natural and shouldn’t appear to be fitted with covid-19 pandemic backdrop just for the heck of it. He further expressed ‘We are doing comically with the thought of doing (something) on COVID-19 or in the current situation. We will definitely do something about it. We will make something. We need to correct the right idea”. He said that he had been his energy solely on ‘Fukrey 3’.

Mrigdeep shares that the story writers and others are chipping in their fare share of knowledge and many came up with fantastic ideas via telephone calls. Almost 80% of the story work is completed. He said that the society is fading its resiliency and once the things bounce back to normalcy, the team will make a progress keeping the ground reality in mind.