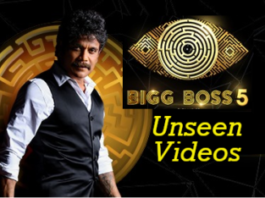 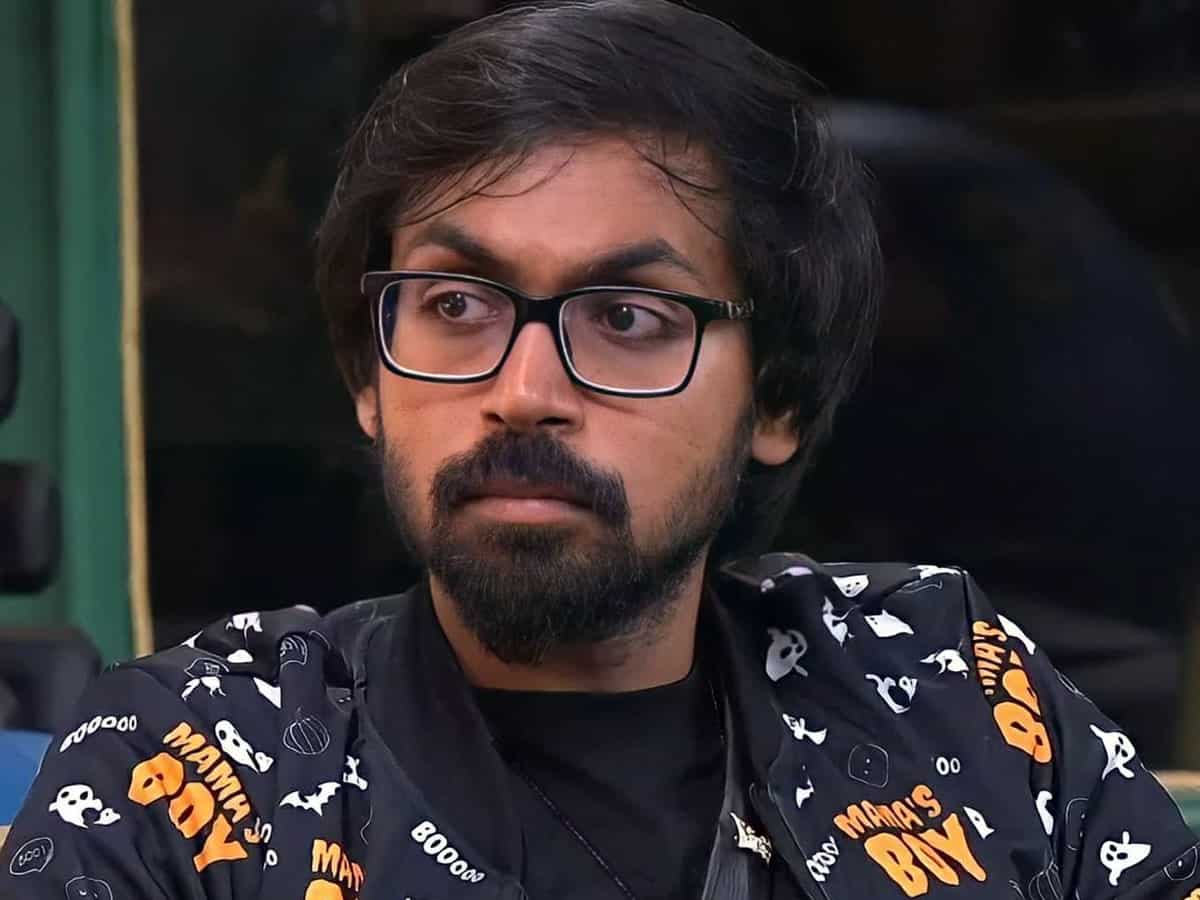 Bigg Boss Telugu has successfully completed 11 weeks of its run and it is now entering into the 12th week. Out of 19 contestants who have entered the house, 11 are eliminated and eight are remaining in the game. These top eight housemates will contest to be in the final top five.

Meanwhile, the nominations for the 12th week were held last night and the episode will be aired tonight. Going by the promo, Bigg Boss asked the contestants to choose two nominations each by breaking a pot in front of them.

Just like every other week, there were heated arguments between the contestants this time as well. Apparently, Kajal and Ravi, and Siri and Priyanka were involved in the war of words.

As per the reports, every one were nominated this week, except for captain Maanas. Thus, the nominated housemates are Ravi, Sreerama Chandra, Sunny, Kajal, Priyanka, Shanmukh and Siri.

Barring Ravi, all these housemates were in nominations last week as well. It has to be seen who among these contestants will exit the house this weekend.