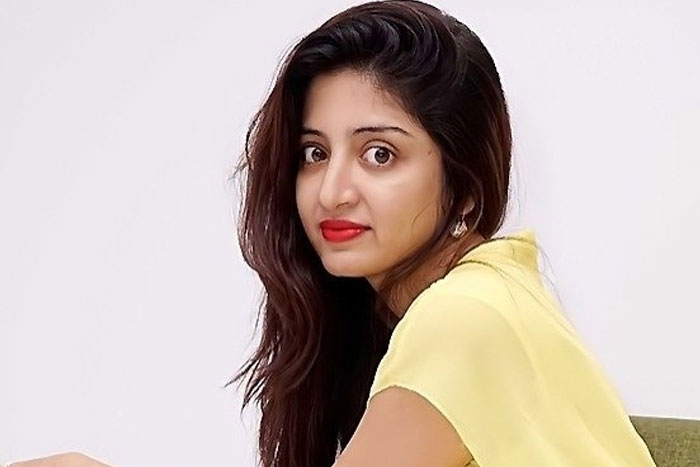 Rumours have splurged in these columns about hotties like Poonam Kaur, Swetha Basu Prasad and Sree Rapaka getting rejected by Bigg Boss organisers for the fact that they have a bit of controversial background. However, reports are coming that it may not be true in case of one actress.

Given the fact that she is openly saying some opinions, Poonam Kaur has become a trending topic in the last couple of years on Twitter. Owing to her newfound stardom, sources confirmed that both last year and this year, Bigg Boss organisers have approached the actress to be a part of the show. Sources close to her revealed that Poonam is not someone who will get into Bigg Boss and utter some controversial stuff for the sake of the program’s TRPs. Hence, she is said to have rejected them.

“There is no truth in the rumours that Bigg Boss rejected Poonam, but the fact is, she rejected them. Basically that program wants someone to rake up controversies, surge TRPs and reap profits for the channel. But Poonam is not that type” a source close to the actress revealed.