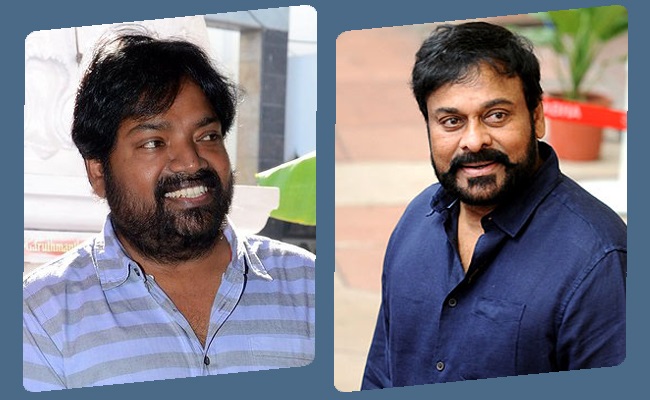 Megastar Chiranjeevi confirmed that one of his future projects will be directed by Mehar Ramesh. It is a remake of Tamil hit Vedhalam starring Ajith Kumar in the lead role.

Vedhalam is an out and out commercial entertainer with a solid story and characters. Chiranjeevi believes that it will be liked by his fans and masses.

Producer for this film is not yet fixed. Chiranjeevi wants to do a movie for KS Rama Rao’s Creative Commercials that made some memorable movies with him in the eighties.

If all goes well, the Vedhalam remake will be bankrolled by KS Rama Rao’s production house. If not Ram Charan’s Konidela Production Company will produce it.

Interestingly, Mehar Ramesh has not directed any movie after Shadow that was released in 2013.

He is a close relative of Megastar’s family, which might be the reason for Chiranjeevi to rope him as the director for Vedhalam remake.