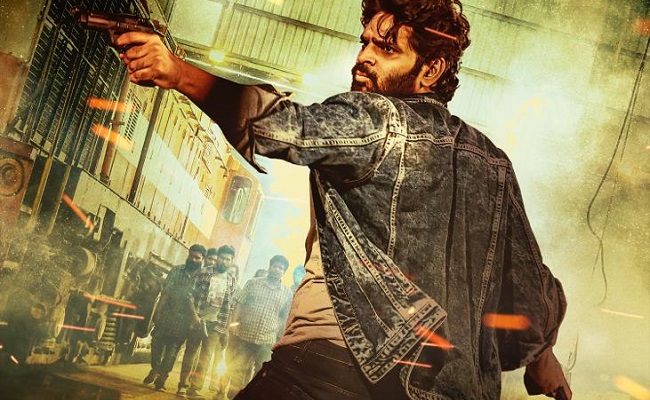 Sree Vishnu’s recent release ‘Bhala Thandhanana’, which received a mixed response from the audience, is now all set to premiere on an OTT platform.

Disney+ Hotstar, which bagged the rights of the film, took to its social profiles to announce that Bhala Thandhanana will release on its platform on May 20, 2022. The movie is making its way into the digital streaming platform after 14 days after the theatrical release.

Directed by Chaitanya Dantuluri, the movie has Catherine Tresa as the leading actress. It is produced by Rajani Korrapati under the banner of Vaaraahi Chala Chitram, whereas it has music by Mani Sharma. The crew of the movie also includes top technicians like Marthand K Venkatesh and Srikanth Vissa.