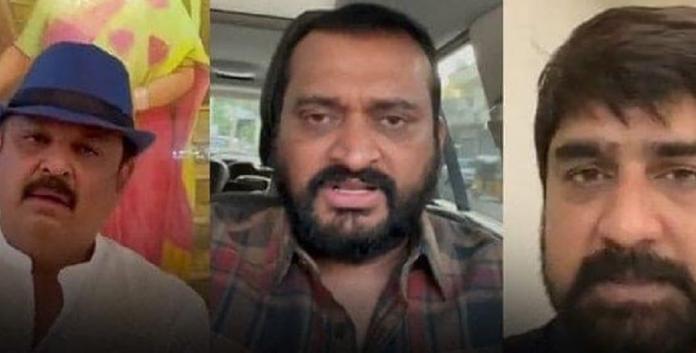 Adding further, Bandla said Pawan Kalyan is yet to give him dates for a potential collaboration. “I did not ask Pawan Kalyan to give me his dates. But I wish to work with him in the near furure. I don’t have the habit of falling after anyone for their date though,” Bandla remarked.

The senior actor says he doesn’t know what life has in store for him. “I don’t know. Maybe I will become an MLA or a minister one day,” he concludes.