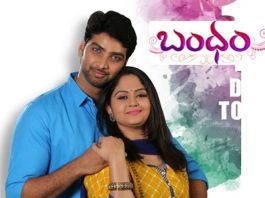 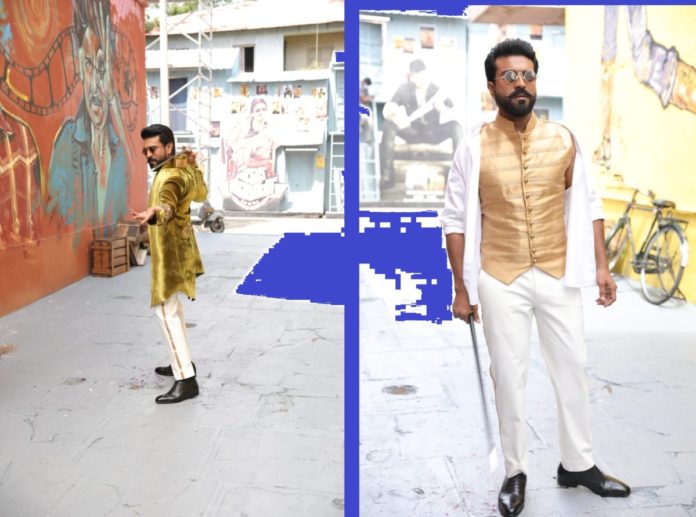 Ram Charan is now officially the brand ambassador for OTT giant, Disney Hotstar. He has even shot an ad for the digital streaming platform and the same was unveiled the other day.

Charan turns a magician for the Hotstar ad, as his appearance and mannerisms suggest. The mega hero looks his energetic best in the ad and his followers are in love with the same.

Charan will be operating as the brand ambassador for Disney Hotstar for the next year or so. The OTT giant hopes to expand its footprint in Andhra Pradesh by utilizing Ram Charan’s image.